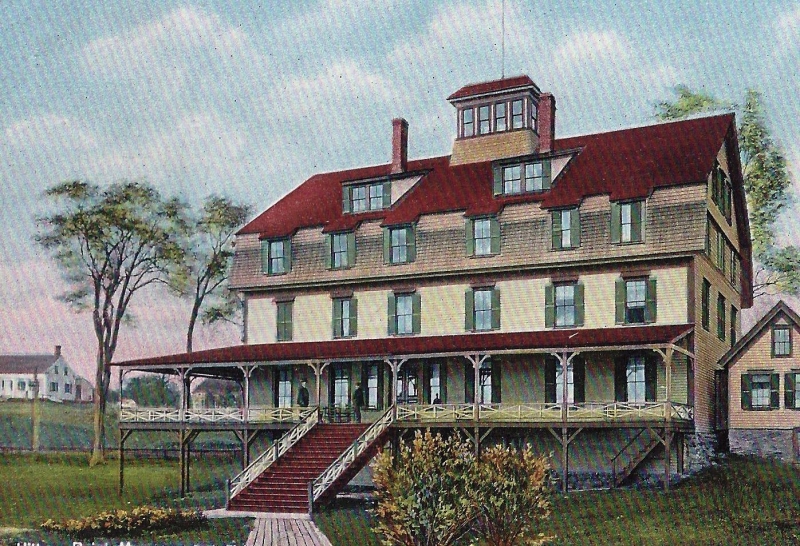 Class is scheduled to meet in person but if circumstances change, you will be notified and sent a link to attend virtually using Zoom meetings online. Around the turn of the 20th century, Kittery was a booming tourist destination boasting 5 Grand Hotels. This presentation will take you back to the romance of spending the summer on the breezy banks of the Piscataqua River in Victorian style. Discover what made these Hotels different from each other. The presentation will also examine what caused the demise of this "Grand" era in our town's history. Kim Sanborn, Director of the Kittery Historical & Naval Museum will present this PowerPoint program. 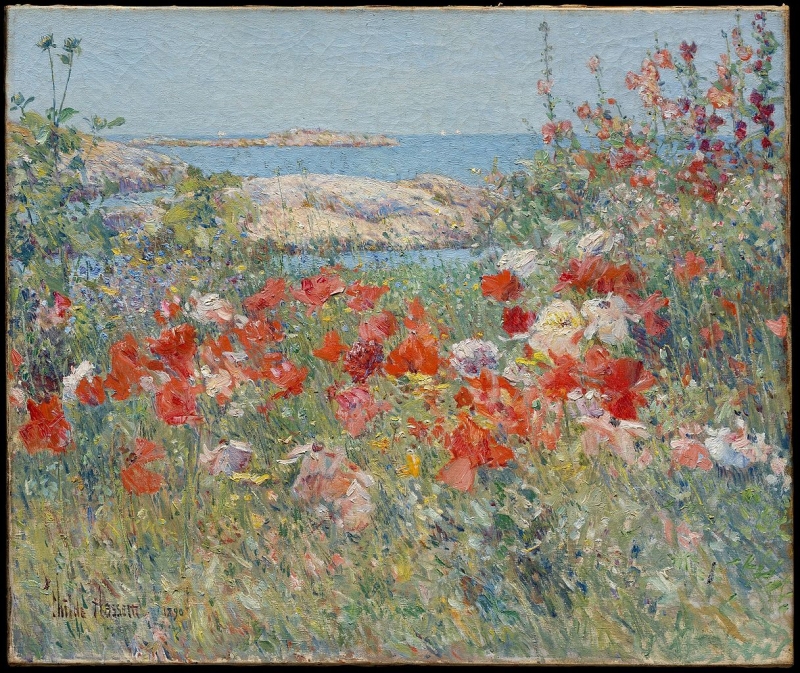 Class is scheduled to meet in person but if circumstances change, you will be notified and sent a link to attend virtually using Zoom meetings online. Three Women of the Piscataqua tells the story of three notable women who lived and thrived in the Piscataqua River region during the 19th Century:  Celia Thaxter, the Poet of the Isles of Shoals, who grew up on a lighthouse island and became one of the most popular poets of her time.  She was also painted pottery, did water colors and created an amazing garden on Appledore Island; Sarah Orne Jewett of South Berwick, Maine was a well-known writer and feminist who wrote 140 works of fiction, including seven novels; Sarah Farmer, founded a resort hotel, Green Acre in Eliot that became world famous for lectures and hosting spiritual luminaries from the major world religions.

David is a narrator/tour guide on M/V Thomas Laighton during summers, as it cruises out to the Isles of Shoals and a Tour Guide for Historic New England at the Sarah Orne Jewett Historical Mansion in South Berwick.  He also gives history talks at libraries and retirement communities. Twenty-five years’ experience in the field of environment. Facilitated by Ecochallenge  The science has long been settled: climate change is real and it’s happening all around us right now. Our five-session discussion course on climate action will help you take action to increase resilience and mitigate the impacts of climate change. Presented in an interactive ebook, this new discussion course experience integrates video, audio and printed content with action plans that help you roll your sleeves up and get started taking action toward a better tomorrow. To order your ebook visit https://store.ecochallenge.org/products/change-is-our-choice